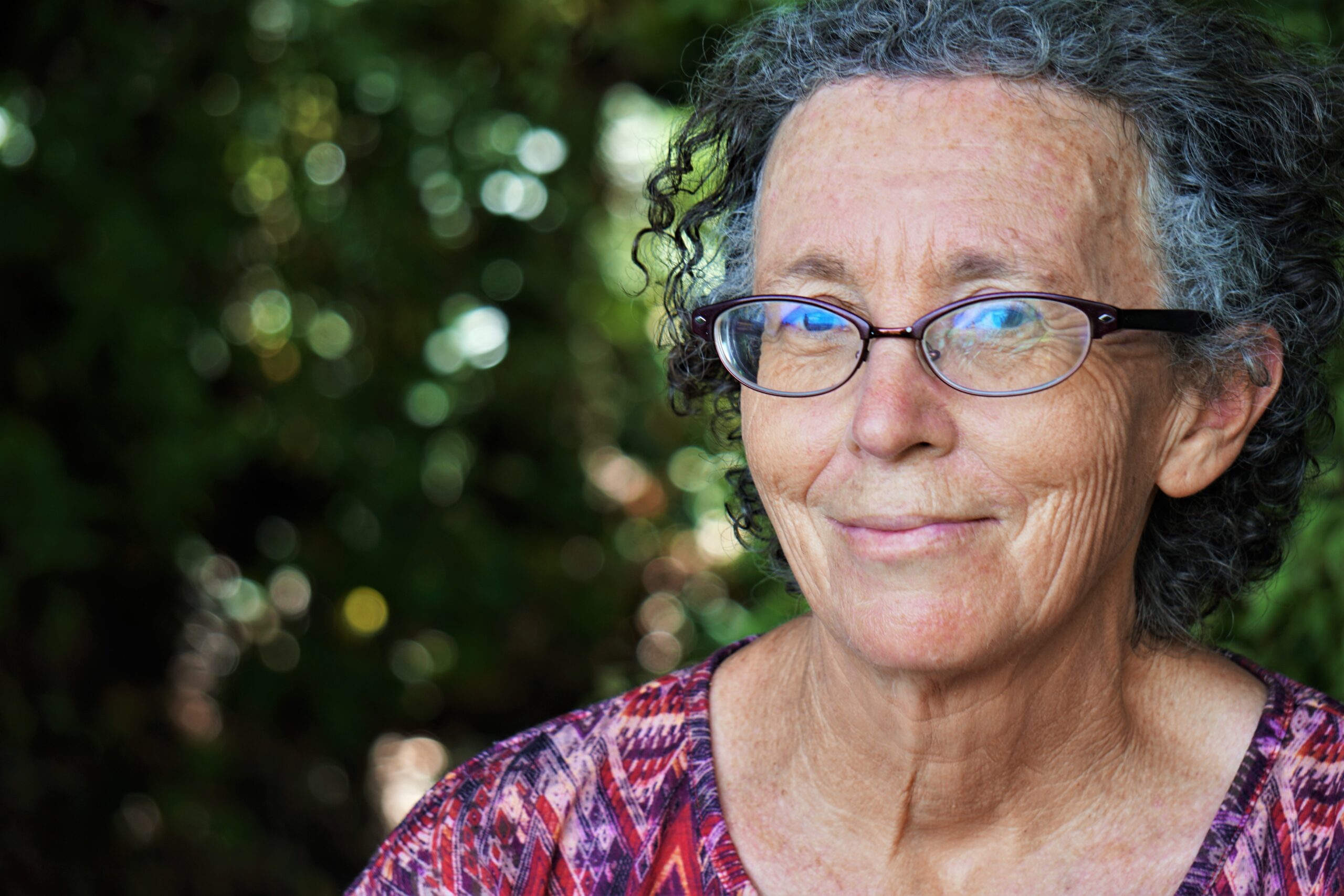 Learning to ask questions others want to answer.

About an hour into a Legacy Interview I ask, “what vices did you find particularly difficult to avoid?”

Most people do not hesitate to talk about the vices that pulled them down hard in the past. Most of the wisdom a person has to share, comes from failure or near failure.

Every person on earth struggles with vices. We are all pulled towards things that are not good for us; gambling, alcohol, drugs, success, being liked, laziness, gluttony. Much of success in life comes down to can you manage your vices long enough to do something valuable.

Wisdom around vices can be transformative, particularly if it comes from someone who’s physical makeup is as similar as a parent to child, or a grandparent to grandchild. The wiring of some part of your brain, and a lot of your DNA is more similar than to anyone else.

It is good to know how your ancestors handled or fell victim to the pitfall of life. You may also learn how someone like you overcame things that seem impossible now.

If you want to ask a grandparent about their vices they may be more reluctant to speak openly because they don’t want your opinion of them to change. This is natural, so asking deeper level questions like this take time to prepare them.

Ideally it won’t change how you see them in terms of some deeper feeling or respect. However, if it does change the way you think about them try to repeat back for them to make sure you understand. From there the conversation will flow, and you may be able to tell about your experience with the vice.

How to interview a loved one at home

How to avoid “Empty Nest” pain when your child leaves

Resist the urge to watch your Legacy Interview alone