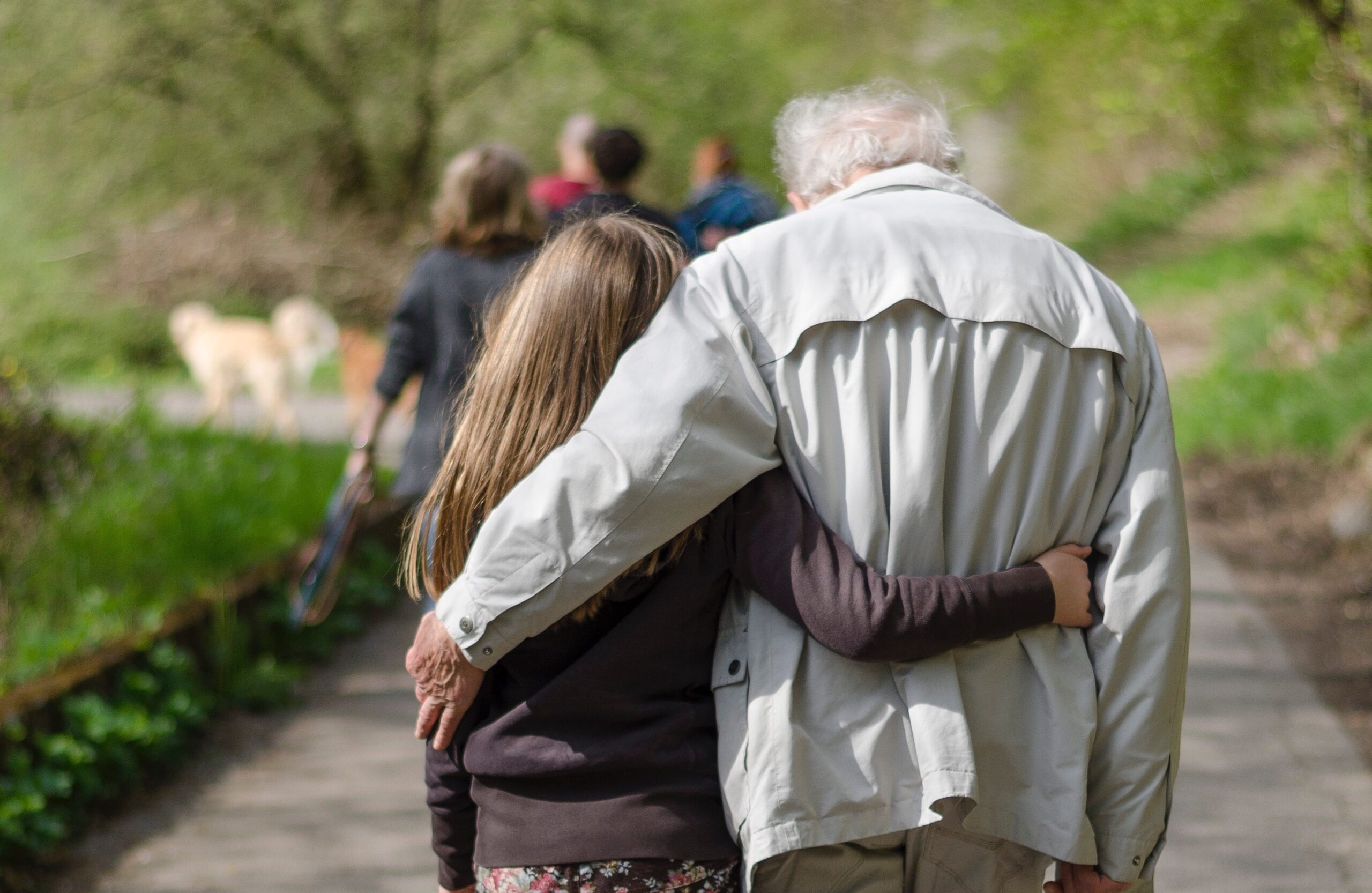 Capturing video and audio of our loved ones is a treasure that will become more valuable the longer it is preserved. Our Legacy Interviews are professional grade recordings with high end video and audio.

We think it is a worthwhile investment, but our level of quality is not required, in fact you can do a Legacy Interview with what you have at home right now.

Which camera should I use?

The best camera is one that has 3 qualities:

Where to put your camera

The best camera is one that can be placed so that it captures the subject from the bottom of the rib cage up. The eyes should be about ⅓ from the top of the screen making sure you leave a little room above the head so it the subject sits up the top of their head won’t be out of the shot.

Lighting is more important than you think

Most people think that great video comes from expensive cameras, but the truth is that most phones are capable of shooting movie grade films. The secret to quality video is knowing how to use light. There are many videos on YouTube about this subject but the best advice if doing a simple setup is:

We naturally think that video is the most important, but the reality is that if the audio is poor quality, people simply can’t listen.  You can ignore bad video but audio that is too loud or soft is annoying and audio that has screeches, buzzes or a lot of noises will be turned off by almost everyone.  To care for your audio we have the following advice.

Interviews come down to how the guest feels when they are being asked questions. Most people have never had a chance to reflect on their entire life, and this may be the first time they have ever imagined that someone 50 to 100 years in the future will hear about their life. There is a flow to getting people to open up and that flow comes from the questions you ask.

We have a list of thought starter questions here, but if you want to ask your own questions, consider the following tips.

When you finish an interview, always assure the person that you enjoyed listening and that they did a good job. I’ve never had an interview not go well, not because I am amazing, but because these interviews are impactful things in and of themselves. I also tell them that if there is anything they think about that they want removed, that is not a problem. I’ve only ever had one story removed but most people feel better knowing they can look back and make changes.

Resist the urge to watch your Legacy Interview alone

How to avoid “Empty Nest” pain when your child leaves

How to get your grandmother to talk about her vices